Most About The Amusement Park Rides

According to the article "Cheaper to eat at the Point, too" Cedar Point actually lowered prices for the 2006 season. "The price of regular one-day admission (in 2006) is $39.95, down $5 from last year's (2005) $44.95" and a "20-ounce Pepsi soft drink was $2.75, now $2.39." Why did the park lower prices? "Guest comments may have played some role in the decision, but so did the park's lagging attendance the past few years." Run the math: The gate admission dropped 11%. That means an almost 13% increase in attendance is needed to make the same revenue. On top of that they dropped food prices in the park an average of 20%. Even if they make up the 11% price drop at the gate, if in-park food buying remains constant (in terms of volume, not dollars), they're down between 11% and 12% on food revenue. Still assuming the lower gate will drive attendance and knowing food dropped an average of 20% then the guest has to buy 12.5% more food (based on an average) to make up the difference. So with the price drops, just to keep the numbers the same, they need a 13% increase in attendance and on top of that need their guest to buy 12% more food. And that doesn't take into effect the increased costs of putting more people through the gate and selling more volume.

What was the result of lowering prices? Cedar Fair doesn't release per park attendance figures but since the 2006 season the food and ticket prices have gone back up (though the admission ticket price remains below the 2005 level.) The lowered prices did not pull in enough customers to make up the difference. The park is operating on fewer visitors at a higher margin. Cedar Point would've been better off lowering the price of food or gate but not both. Cedar Point might as well charge high prices for food because lower food prices didn't increase attendance to make up the difference. In Cedar Point's case the high food prices are not hurting their business because of the demand for their rides.

Holiday World has an interesting point of view on the food pricing issue. The park made a bold and risky move when president Will Koch decided to give away "free" unlimited soft drinks, included with the price of admission. Holiday World began their free unlimited soft drinks program in 2000, the same year they opened The Legend, a new three million dollar wooden rollercoaster. That year, they raised the ticket prices by $4.00 from the previous year's prices: $1.00 for the new produced amusement ride, and $3.00 for the new unlimited soft drinks. The park built several "Pepsi Oasis" buildings with self-serve soft drink fountains. Were there guest complaints about the increase in the gate price? No. Were guests thankful for the free soft drinks? Yes. 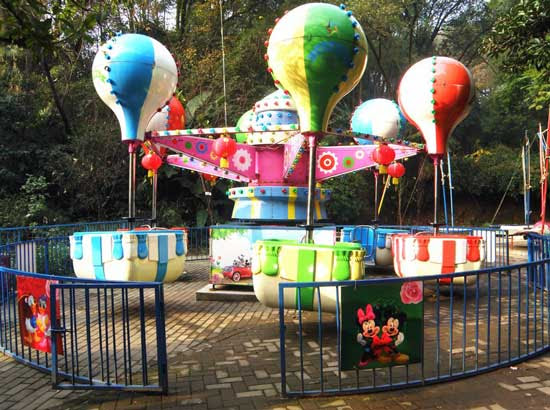 The article "Liquid Assets for Holiday World & Splashin' Safari" contains some interesting inside information. In 1999, the year before they changed to free soft drinks, Holiday World's annual attendance was 564,373. In 2006 the park surpassed the one million mark for the first time in their history when 1,004,788 guests passed through the turnstiles, a 78% increase in attendance in just seven years. During that period, each year set a new attendance record (with the exception of 2005). But attendance isn't everything, attendance can't be spent, it doesn't exactly translate to more revenue. 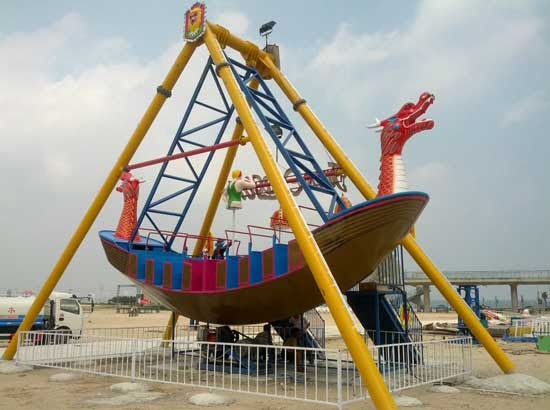 The most amazing fact is on average guests have been spending more money inside the park as total per-capita spending has risen over the seven year period by 41%. Guests are spending more money on food. Total per-capita food spending has risen by 20% (according to the park "it took only until 2003 to recover the loss in food per-caps within the food service department not allocating any gate per-cap to foods"). Guests don't feel "cheated" by the food pricing like they would at a park that charges an arm-and-a-leg for it. Also, the self-serve drink locations speed up service at food venues leading to greater capacity and more profits. The park makes money by serving more guests and by not needing the additional employees to serve beverages. The park has also found guests stay longer, as they feel more comfortable, hydrated, and less tired. When visitors stay longer in the park they spend more money and when they leave happy they are much more likely to return.

From the same article, "We intentionally keep our prices lower than most of our competitors. We believe that the irritation we cause guests does not make up for the added revenue we might receive if we charged higher prices for our food. In fact, we try to stay within 20% of the pricing at fast food chains. Thinking about the cost of a meal at Holiday World in comparison with a meal at a fast food location, our total cost may well be lower than it would be outside the park because the food prices are reasonable, and the drinks are free." 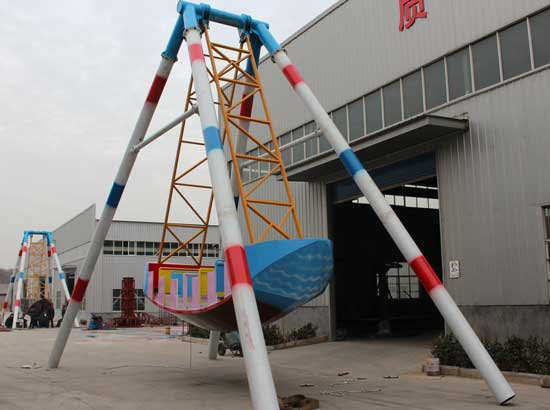 The most important impact that the free soft drinks scheme has had on the park is in the free advertising that it generates for them. What's the most powerful word in advertising? FREE. President Will Koch had this to say about the unlimited drinks program: "I regard it as one of the best business decisions that our company ever made. It symbolizes a number of other value messages about our park, and gives our target market something extra to talk about after their visit. This word-of-mouth advertising is more effective than TV, radio and outdoor combined. It has been a big contributor to our attendance growth. Implemented well, it could work in other parks as well as it has in ours."

Is Holiday World's approach better than Cedar Point's pricing strategy? According to "Summer Fun!" the park served 380,000 gallons of free soft drinks last year (2007). Holiday World recently broke the 1,000,000 mark in attendance so for the sake of simplicity just round that down to an even one million and run the math. The result is surprising: 380,000 gallons = 48,640,000 ounces. 48,640,000 ounces divided by 1,000,000 guests = between 48 to 49 ounces per guest. That is just one and a half large drinks at a park like Cedar Point that charges almost $4.00 a cup for that large drink (32 oz). Is the average guest really drinking less than two large cups worth of soft drinks? It's no wonder Holiday World has seen revenue grow since adding free drinks - they're only giving away an average of $6 of soft drink (at the "highway robbery" Cedar Point pricing) to each guest on average. Holiday World has found the perfect niche in terms of how to price their park as can be seen in their attendance growth and guest satisfaction.


Another small park recently converted to Holiday World's pricing formula. Magic Springs, in Arkansas, went to free drinks and sunscreen last year. They increased the gate by $7 (now $45.99 + tax in 2008)and parking by $2 (now $9). The park is home to six roller coasters. The free drinks and sunscreen costs a family of four $30 extra (four tickets plus one parking pass). Even if drinks were $3 each - that's ten drinks. How many families of four were buying ten drinks before the change? It doesn't matter because now they're being forced to have ten drinks in order to break even.

Who does this "free" soft drink strategy benefit and who does it hurt? First off, this strategy really benefits the park. The real value that you can't put a cost on is being able to tell people they get free drinks. This translates to free advertising because it generates a lot of interest by word-of-mouth. In terms of the guests, those who drink a lot of beverages at the parks really benefit from this type of pricing but it also really hurts the guests that don't stay in the park very long. If an amusement park includes parking in the ticket price what happens to the people that get dropped off or take public transportation to the park? They're paying for an option they won't even use. For some guests this pricing scheme ends up costing them more, but for the park it is the best option.

Here's an interesting experiment: Gate price of $129 - everything included (parking, drinks, three meals, free lockers, even a game or two on the house). Rolling the entire visit into admission would probably make people balk at the ticket price. To guests who stay an entire day, park their own vehicle, and make use of the lockers, this would be a great option, to others it would end up costing them much more.

There is a sweet spot between the price of food and admission that every amusement park must find in order to maximize profits with rides from http://bestonamusementparkrides.com/. The best option for most parks in America to end up with greater profit would be to raise each admission ticket $5-7 and include drinks and sunscreen. Looking at the revenue generated by those items, parks might make a little bit less than selling those individually, but the increased customer happiness would result in more than enough additional profit spread throughout the park to make it worthwhile. Even if parks ended up making a little less per guest per visit, happy customers are much more likely to return, causing profits and attendance to grow. Rather than super sizing the drink and charging an arm and a leg for it, add a few dollars to the entry ticket and include unlimited soft drinks with nice small twelve or sixteen ounce cups. Someone who gets four free drinks in a day still has only taken forty-eight ounces of soda. If the gate price were right, the park could actually end up ahead thanks to the psychology of the cup size. Even though the opposite may be true, this type of pricing strategy makes guests feel they are getting a great value for their money. Happy guests are much more likely to spend money and make frequent return visits in which they will spend more money thus maximizing the park's profit.