During 1908, it was opened as a well-known amusement resort. It was named as White City because of the twinkling lights it brings during night time. Years had passed, it was renovated many times and added many features to better serve the visitors. There are three entrance gates to reach the park. Admission is free for kids' age two and below. Adults are issued coupons and can be used for unlimited rides at the park or you can buy ride ticket individually. 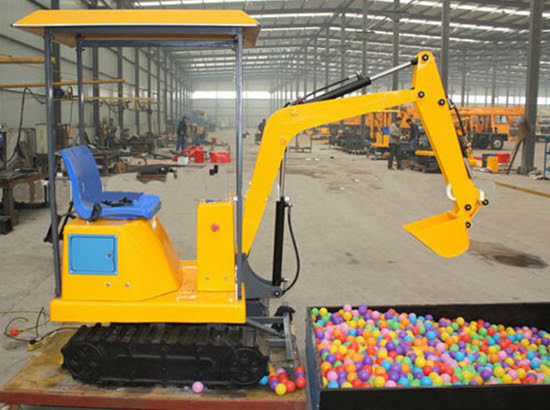 Examples of rides for kids and adults are the train depot, the carousel, the Ferris wheel, Kiddy Play Land, Cyclone coaster and a lot more.

Parking space at the area is limited, but you can occupy more free spaces at the Lakeside in which you can use. Parking is totally free. However, some would think that parking is not free because most of the time, especially when there are many patrons and the park is almost full, they collect entrance fee at the parking lot itself to reduce a long line at the booth.

Enjoying the rides are often seen to kids. No wonder why many families would rather go to amusement parks rather than visiting simple parks with only playground available. But, the important is, you spend your happy times filled with laughter and excitement at the park with your family around.

More travel guides at Our World Travel Guide [http://bestonamusementparkrides.com/], including the tourist spots, best holiday vacations, from the cheapest to luxury hotels and more.