The Amusement Ride of Your Life

From city exhibition to country fair, from live-music to livestock, there's one thing that all these events have in common.  ( you probably already know what it is):  As you follow the teeming crowd towards the turnstiles, as the smells of hotdogs and hay assail your senses, new sounds float by on the hot summer air... maybe a long, low rumble; maybe a cacophony of delighted screams; maybe the call of a Carny...  Then you see it... it could be a Ferris wheel or even the trellis-work of an old wooden rollercoaster, but somewhere deep down inside, your inner child just let out a whoop of excitement.  That's what the feeling in your stomach is.  No matter what your age, the thrill of the Midway isn't lost on anyone.  Let's go to the funfair!

Yes, the prize-winning heifer is fascinating, the rodeo is intriguing and the local goods and produce are well worth perusing, but nor until you've had your fill of adrenaline-inducing thrill rides!  Whether you're breaking into a cold sweat while looking at the spinning teacups or a miniature rides on trains or even licking your lips looking at that triple corkscrew rollercoaster, there's a ride worth jumping on somewhere in the province.  After scouring BC, here are just a few of the fairs with Midways worth checking out... 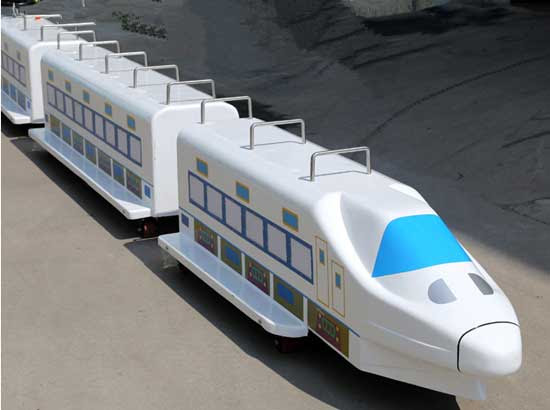 *Always confirm the dates of each particular event as occasionally, they change from year to year.


The Cloverdale Rodeo and Country Fair - May 15- May18

If you find yourself at Surrey's Cloverdale Fairgrounds during the May Long Weekend, you'll discover the true meaning of the term, rodeo fair.  This epic event brings together folks from all over the Lower Mainland and even further, in a celebration of the industry and agriculture that has been the area's lifeblood since before the fair's 120 year existence.  Some of the finest rodeo competitors on the planet converge on BC for bareback, saddle bronc, bull riding and barrel racing competitions, competing for over 360-thousand dollars in prize money.  However, for thrill disco-rides minus the saddle-sores, this is also home to the Fraser Valley's biggest Midway with over 30 hair-raising rides.  Yeeehaw! 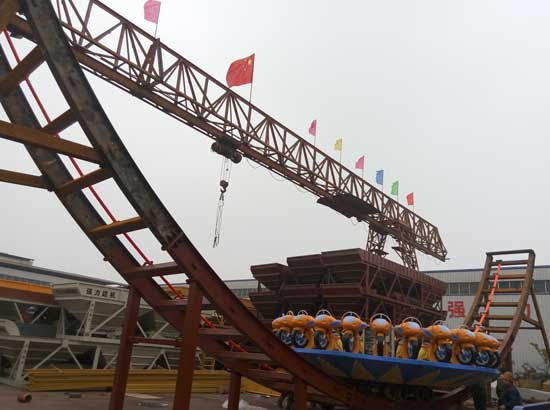 The heart of the Cariboo's famous Goldrush country comes to life again when the town of Quesnel hosts the famous Billy Barker Days.  Named after the legendary prospector who helped settle the area, this elaborate long weekend includes everything anyone could possibly find entertaining.  Pancake breakfasts, a parade, a beauty pageant, a barn dance, live-entertainment, fireworks... even extreme events ranging from mud bogs and sand drags to rodeos, pie-eating contests, golf tournaments and a triathlon!  And all weekend long, a fantastic carnival offers all the amusement rides website you can imagine! 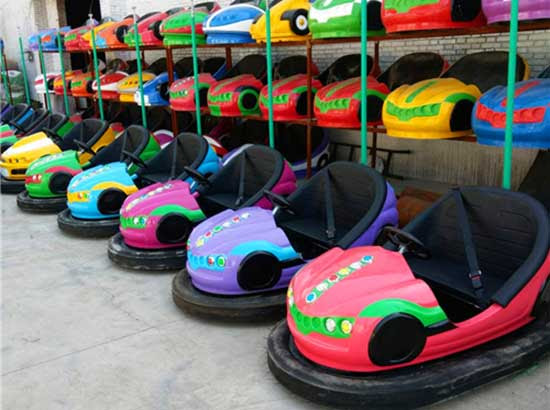 Halfway up Vancouver Island, the Comox Valley Exhibition brings the island together in a grand display of its people and their fun-loving spirit!  Animal-lovers flock to the 4-H Club's Achievement Day; growing sectors showcase agriculture, silviculture and aquaculture.  Even hobbyists, home-gardeners and household cooks get the chance to show their stuff.  But the family-friendly highlight for many is the impressive Midway provided by West Coast Amusements Ltd.  In fact, this company provides safe, certified and insured carnival rides for many of the smaller fairs, exhibitions and events on both Vancouver Island and the Mainland.  Just ask your kids - apart from the obvious favourites like the Ferris Wheel and the Tilt-a-Whirl, they're sure to recognize the rides http://WWW.bestonamusementparkrides.com/cheap-amusement-park-rides-for-sale/ they know and love: Cliffhanger, Gravitron, Himalaya, Inverter, Orbiter, Ring of Fire, Scrambler, Sizzler, Spider, YoYo, the Zipper...  And if their ears don't perk up?  You obviously don't take them to enough funfairs! 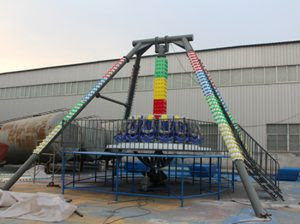 While not the home to any famous rodeos or award-winning bovines, the Oak Bay Tea Party scores huge points for its sheer picturesque elegance.  More resembling a small English town fair, this half-century-old event takes place on the beautiful grassy expanse of Willows Beach in the heart of Victoria's high-end British-influenced neighbourhood of Oak Bay.  Thousands of families flock to this event which includes a parade, beach-side live entertainment, food and a Midway set on the lush grass that gently slopes down to one of the city's favourite sandy beaches.

Just north of Victoria on the beautiful Saanich Peninsula, the Saanich Fair celebrates the rich agricultural and livestock heritage of the area through demonstrations, competitions and displays.  Prize-winning produce and livestock, Highland dancing, live llamas, quilting competitions... everything's here to make this one of the most authentic country fairs in the province - including a terrific Midway with enough rides http://bestonamusementparkrides.com/ to make you question eating that last hotdog...